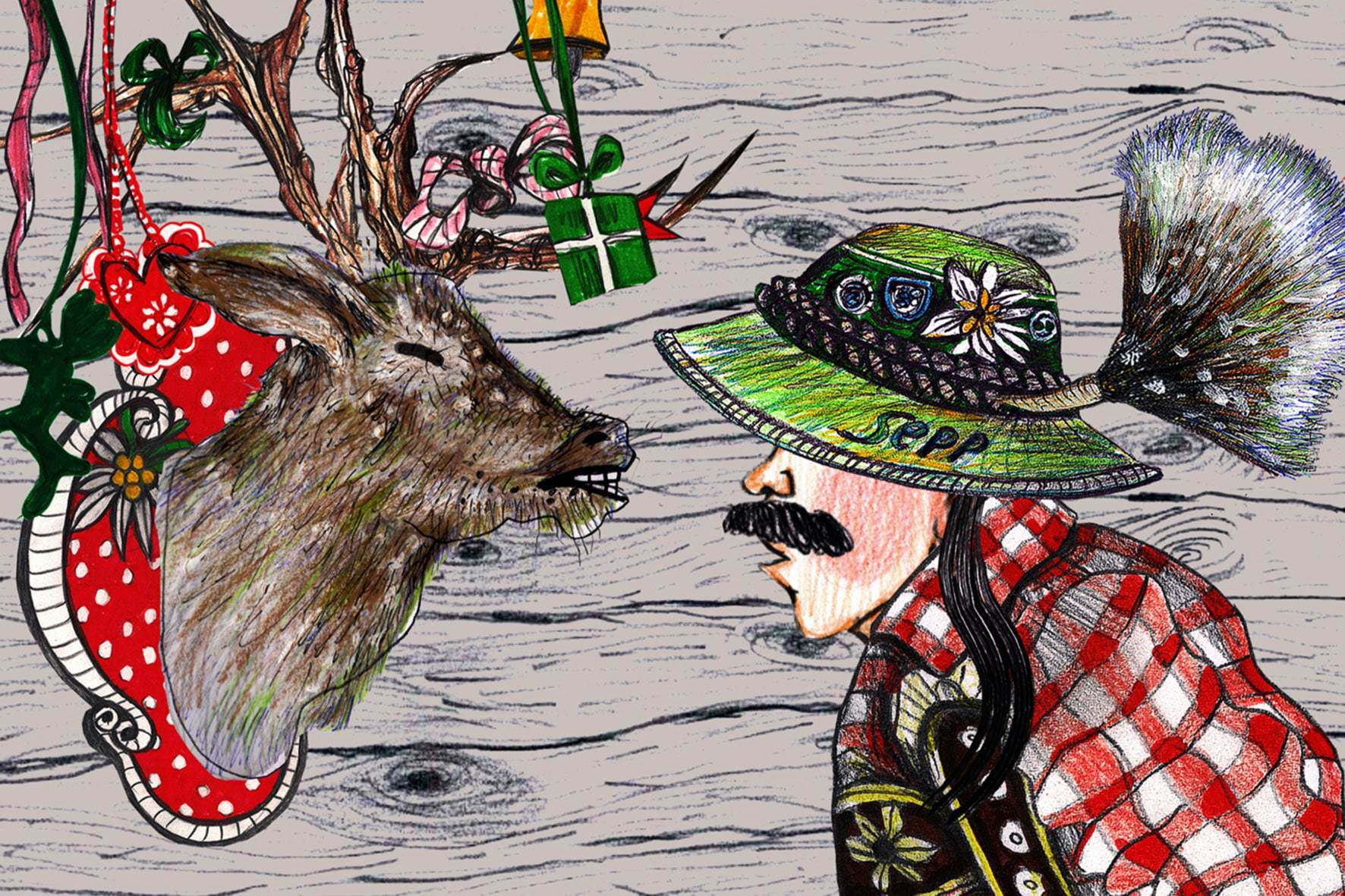 THE CLAY SPEECH (A)

Discourse about philosophical questions in high speed and fresh manner.

The Georgian Badri Skhirtladze lives in Vienna and studies experimental animation at the University of Applied Arts Vienna.

THE STRANGER_PLEASE COME BACK (D)

Documentary long term project  with the titel "The stranger or, “L’Étranger”. The titles comes from the novel of the french writer and philosopher Albert Camus.

Film about the syrian civil war based on a poem from  Amal Djarah. 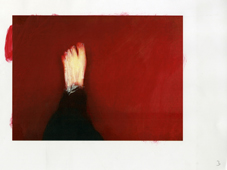 „Just let the people float around you, don´t push"

Gudrun Krebitz is born in Graz, Austria, lives in Berlin. Master in animation at  the "Royal College of Art" in London. Before bachelor at University for film "Konrad Wolf "Potsdam-Babelsberg in animation. gudrunkrebitz.com

Robert Lax's typical vertical typeface activates a journey through the realm of imagination and gives also some hints to Lax‘s biography.

Susanne Wiegner studied architecture at the Academy of fine Arts in Munich and at Pratt Institute in New York City. In addition to projects in real space, for several years she has been creating 3D computer animations dealing with literature and with virtual space.www.susannewiegner.de

The biological circle of life and death, beginning and end. The transformation we all make.
(with a hint of Kafka's Metamorphosis)

Marc Neys aka Swoon, born 1968, lives in Mechelen (Belgium). He has produced over 240 videpoems and collaborated with various writers in different languages.  https://vimeo.com/swoon, www.sophiereyer.com

The hand drawn animation film "Our Ex-Wife" tells with lots of humor a story of a Viennese, who visits with his current wife his former ex-wife at Christmas.

Oleksandra Stehlik, born1975 in Ukraine, studied art and illustration in Ukraine and later on media design in Vienna. Since 10 years she lives in Vienna working as a illustrator and film maker.

THE CODE OF HAMMURABI (D)

"The Code of Hammurabi"  ( German: Codex Hammurapi ) is a film poem in a serie of poems called  "Poems in Posthuman Akkadian", on which Ivan Stanev is working.

Ivan Stanev, born 1959  is a German writer with Bulgarian roots. Hes lives in Berlin and Paris working as a theater- and film director. http://ivanstanev.com/

Excerpt  based on the art book "lookforwvrd" which has been published by rhein-verlag in 2016. It tells the story of pangborn, who lives in a solarium since many years.

Hening Arend, born 1985 in Göttingen lives and work as a fine artist and musician in Düsseldorf.

Amelie Schlögelhofer
Animation, digital film, HD, English version, 2:30 min.  2017
KNAGGLIG is a unique story about selfoptimizing and ones struggle with it. Delicate and thoughtful yet exploring daily life and surreality with a delightful sense of humor.

A pray to the new gods of permanent reachability.