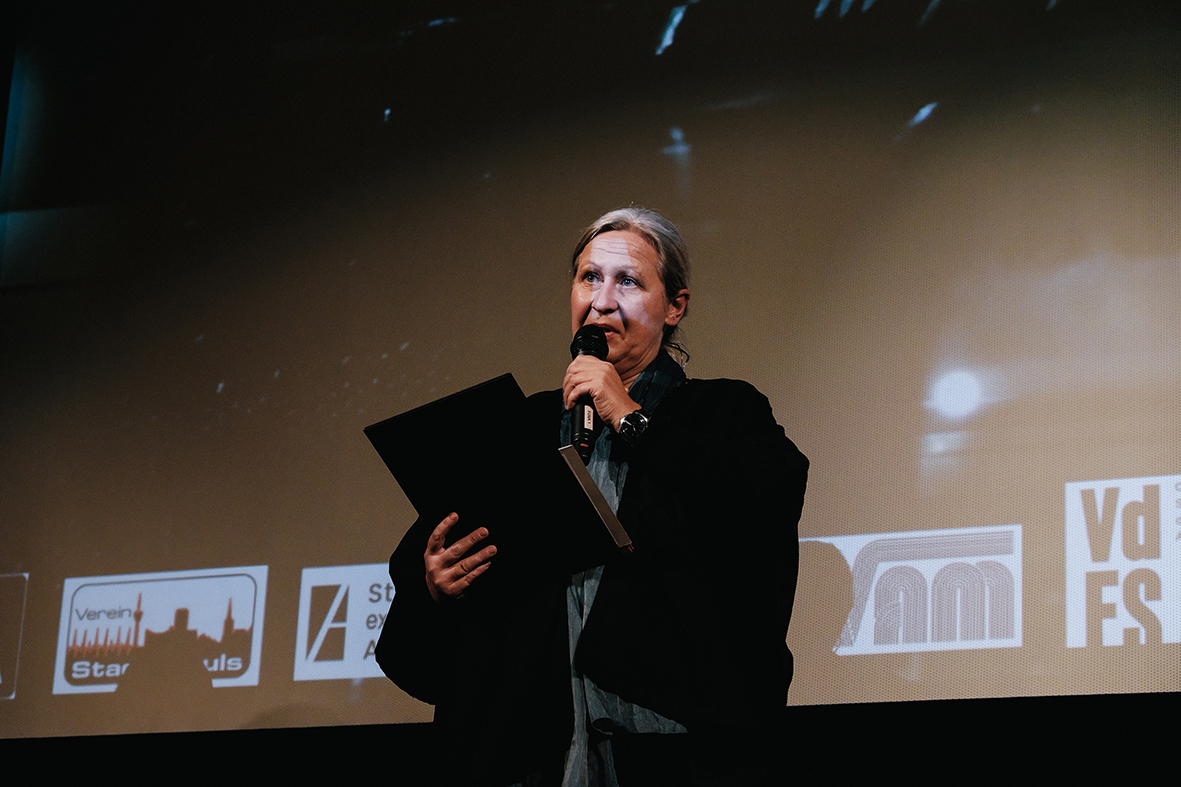 The festival history begins in 2013 at Petersplatz in the heart of Vienna. In the first three years, the Vienna Poetry Film Festival was still held annually. But in Austria, the 2016 film festival funding was restructured and two-day events were suddenly no longer eligible for funding. Due to the new requirements - at least 46 short films were to be shown on three days - the festival had to change its concept. As a consequence the rhythm of events was set at 2 years. Since then the festival has been held bi-annually and on three days. The festival became much larger too. With about 80-100 short films, it was suddenly the second largest poetry film festival worldwide in 2017. The next edition is planned for autumn 2021. We are all excited to see how things will continue after Covid-19! 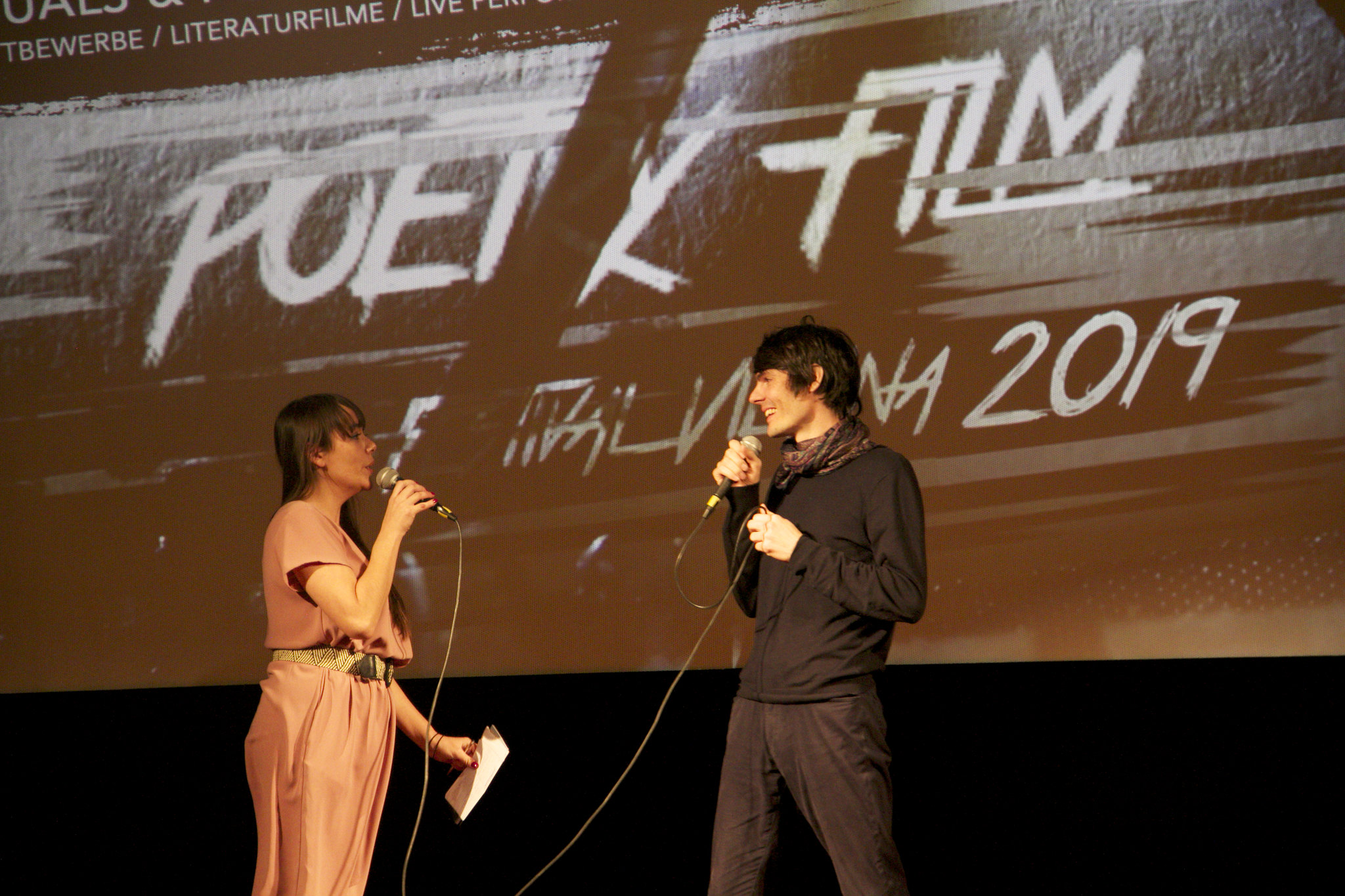 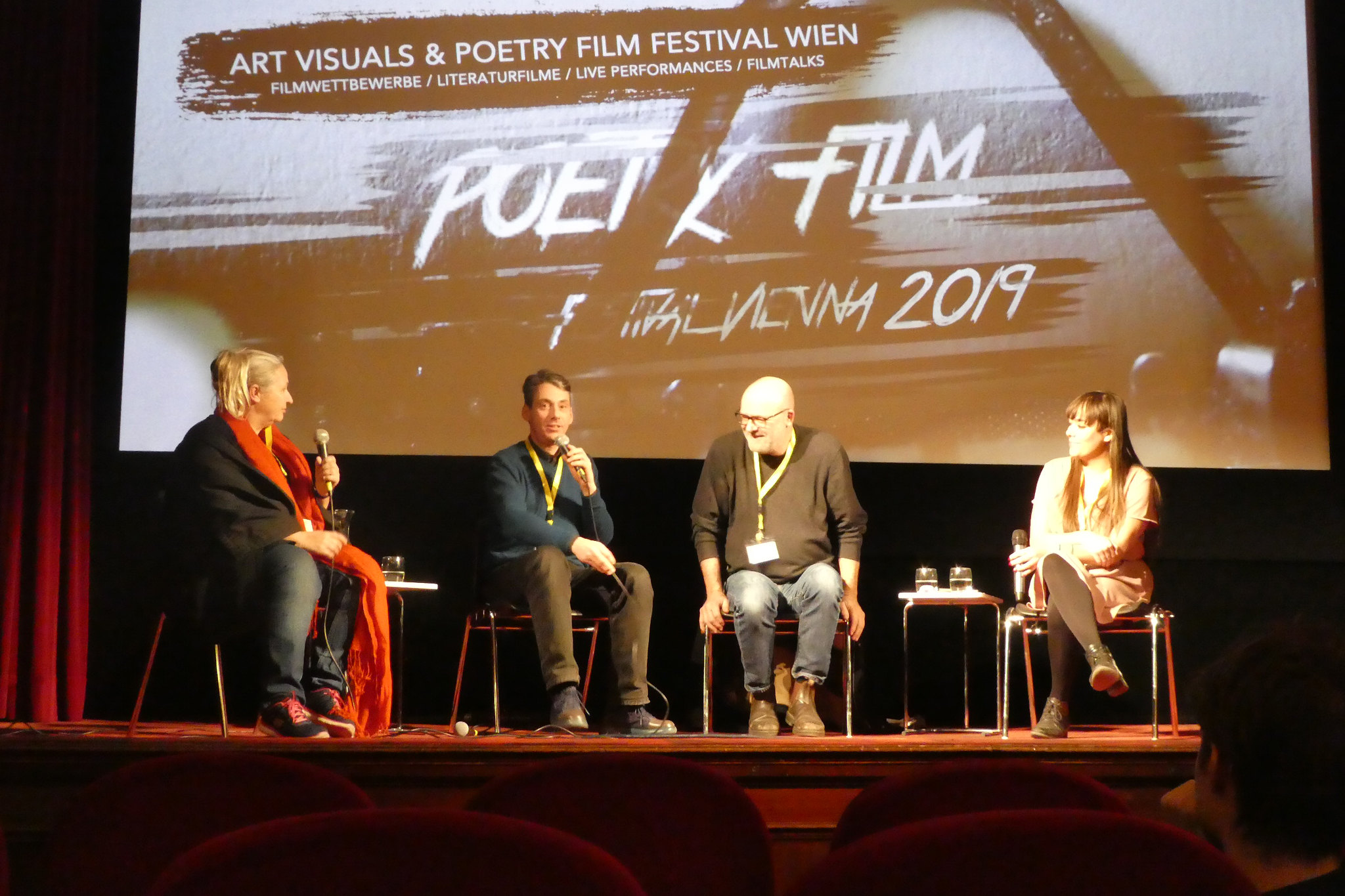