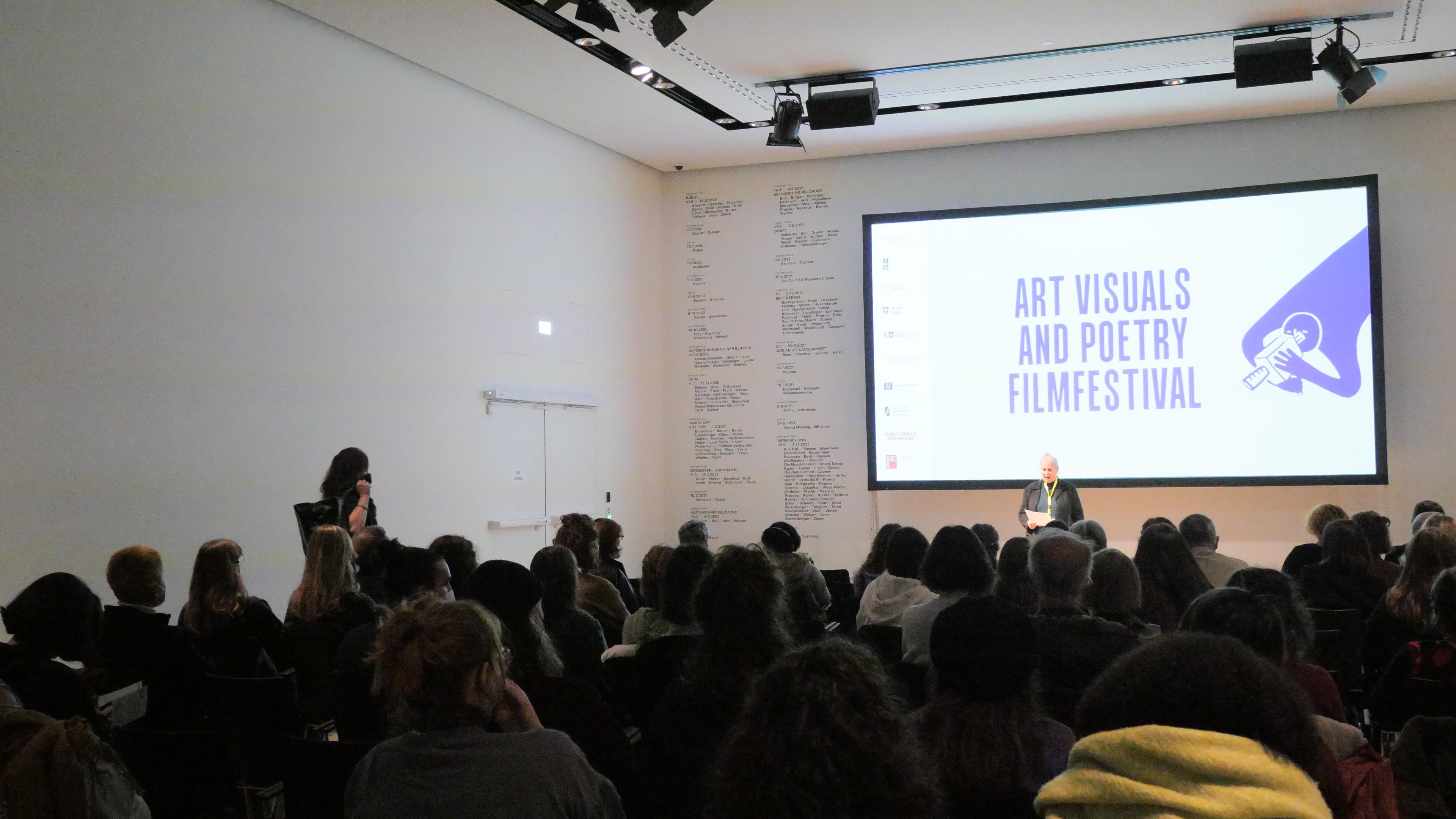 The sixth Art Visuals & Poetry Film Festival was held for the first time at Künstlerhaus Wien from November 9 to 13, 2021. The festival has been held since 2013 and in 7 years has grown to become the second largest poetry film festival in the world.

The four-day event opened on November 9, 2021 at Stadtkino im Künstlerhaus with the International Audience Award. In a live voting the best international poetry film 2021 in the narrative-documentary genre was awarded. The winners in the audience's favor were ex-aequo the Chinese film by Bei Yu "Secret Archives: Red Carpet House" with Mariam Al-Dhubhani's "No words" (poet Ahmed Abdul Raqeeb Alkhulaidi). 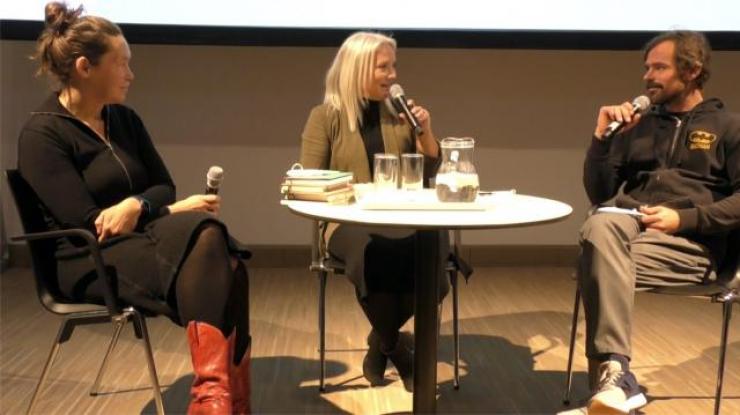 In the 2021 program, the balancing act between the fast, dense poetry films and moments of deceleration and deepening through festival program points such as readings, discussions, film talks and a writer's documentary was particularly successful. In addition to the competitions, one focus was dedicated to the Slovenian poet Tomaž Šalamun. The Slovenian film "Hot Pumkin on the Roof of the World" had its Austrian premiere. Afterwards, professor and poet Monika Rinck discussed the internationally renowned writer Tomaž Šalamun with director Nejc Saje and literary translator Amalija Maček. 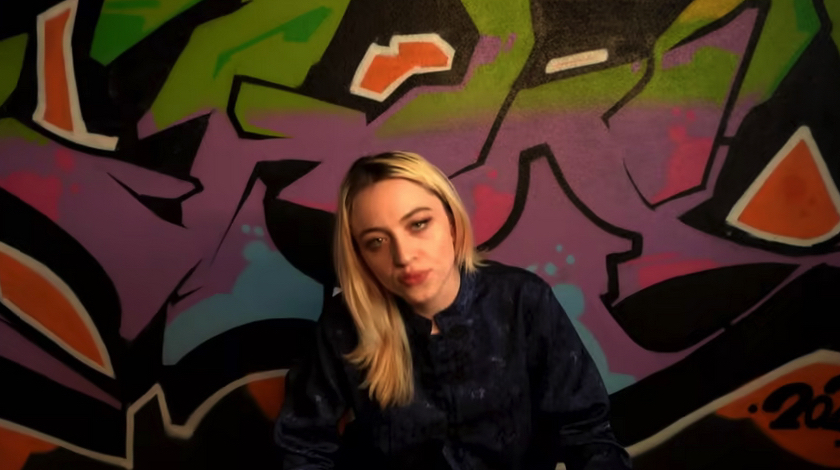 The German Speaking competition or Award German Speaking was won by a young artist from Linz, Celi Kay with her film debut entitled "white smoke". The newcomer has made a great start in the film world by winning the main prize. The lyrical text for the film was also written by Celi Kay herself.

Despite 2G access controls, the festival was well attended even under Corona. The 2021 events were held for the first time with free admission.