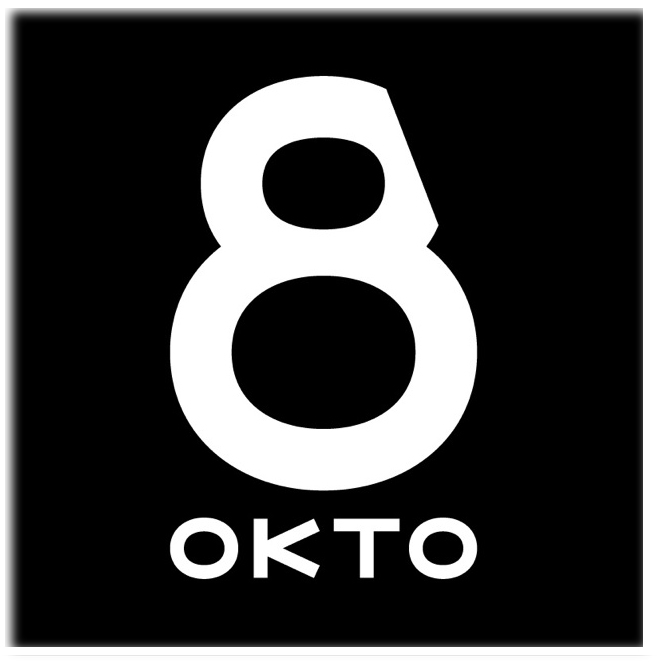 Our festival curator Hubert Sielecki has initiated a co-operation with the local Viennese community TV station OKTO TV. We follow the agreement, because it gives us the chance to show more films and broaden the audience for the festival. OKTO has supported several poetry film makers in the past, either by screening their films or by producing them. (free equipment and know how).

Please let us know by filling in the submission form, if you would like to join this co-operation. Be aware: OKTO does not pay anybody for content creation. It´s a community TV station for foreigners, philosophers, political activist, queers & artists who want to communicate their view or a topic. Feel free to decide whether to join or not. The poetry film competition is handled seperately. All the ones, who want to be screened at OKTO, have to confirm the copyrights later on by signature. Archive rights in the internet (mediathek) are excluded in our agreement with OKTO.

Okto offers know how and technical technical infrastructure (cameras, cutting desks, studios) for no costs. The TV programs are add-free and financed by The City of Vienna (MA 13) and a private telecommunication foundation, which has the goal to support non-commercial TV in Austria. (RTR-GmbH). The media range is limited to Austria.