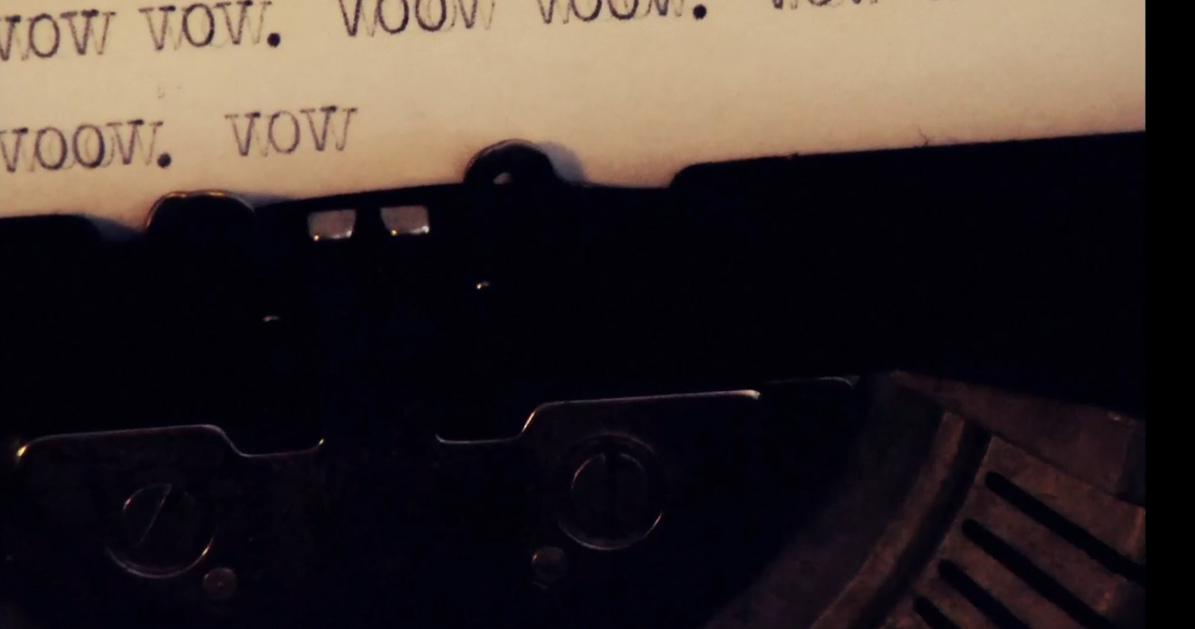 Synopsis: A dogs' barking cures the writing blockades of a young female writer.
This film is a very good example of a excellent poetry film without words.

Jerker Beckman is a Swedish film director and actor from Stockholm.