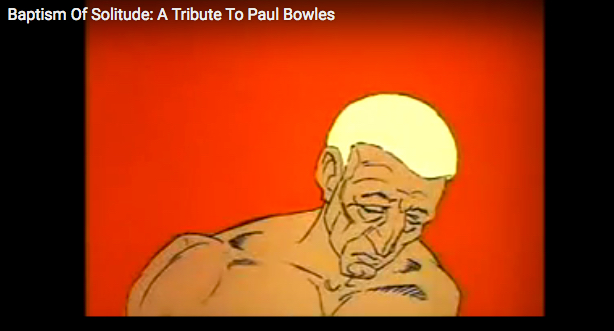 This film celebrates the life of Paul Bowles, Beat-generation author/poet. Set in Morocco, it was screened recently at the first Tribeca Film Festival and shown on the CBS Spectacular Jumbotron in Times Square. Inspired by a recording by Paul Bowles, the film traces the catharsis of the main character through beautiful Moroccan landscapes and allegorical images of the desert. This artistically challenging film was an opportunity for the studio to open up new avenues of creativity. The film's director is Tonya Hurley, whose screen-writing credits are prolific and collaboration with O'Plenty are on-going.