The US presidential election between challenger Biden and the current president Trump is an exciting matter. Whoever would like to start the election night with film culture is most welcome to visit Stadtkino im Künstlerhaus on November 3 at 8pm! As a part of the Free Cinema we will show selected films of  the leading US production label Motionpoems. The program was curated to become a political mind map of the country. The selected films show different social backgrounds and ethnic groups in USA. Entry is free of charge.

The film selection was curated especially for the Vienna Poetry Festival. It includes poetry shorts from 2014 to 2017 made in USA. Only the last film "Boy Saint" is located in Ireland. It won the main prize at the ZEBRA Poetry Film Festival 2018 and is an impressive example of an European-American collaboration. 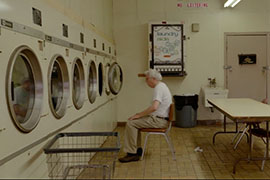 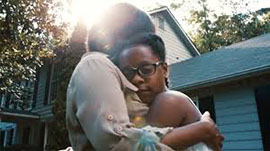 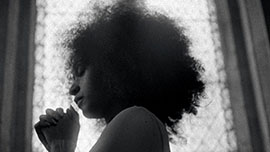 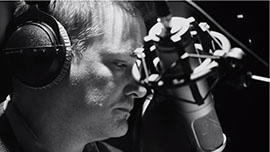 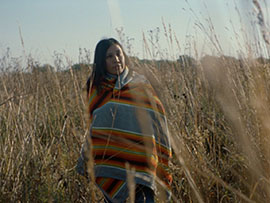 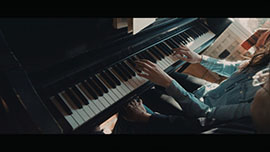 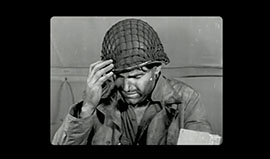 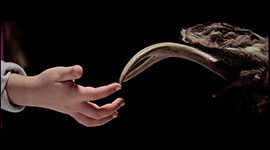 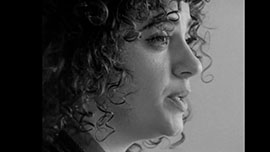 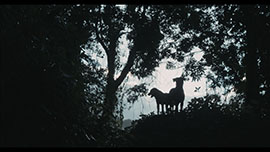 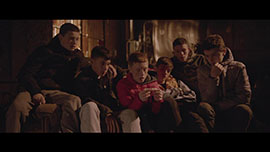 Covid-19 security policies: Pre-booking of seats is not possible. As the cinema operates with a reduced number of seats, we therefore recommend, that you pick up your free tickets in good time on the day of the screening. Indoor visitors have to wear a mask during the screening. There´s enough space in between the numbered seats and seats are left empty to keep the necessary  distance.  https://stadtkinowien.at/