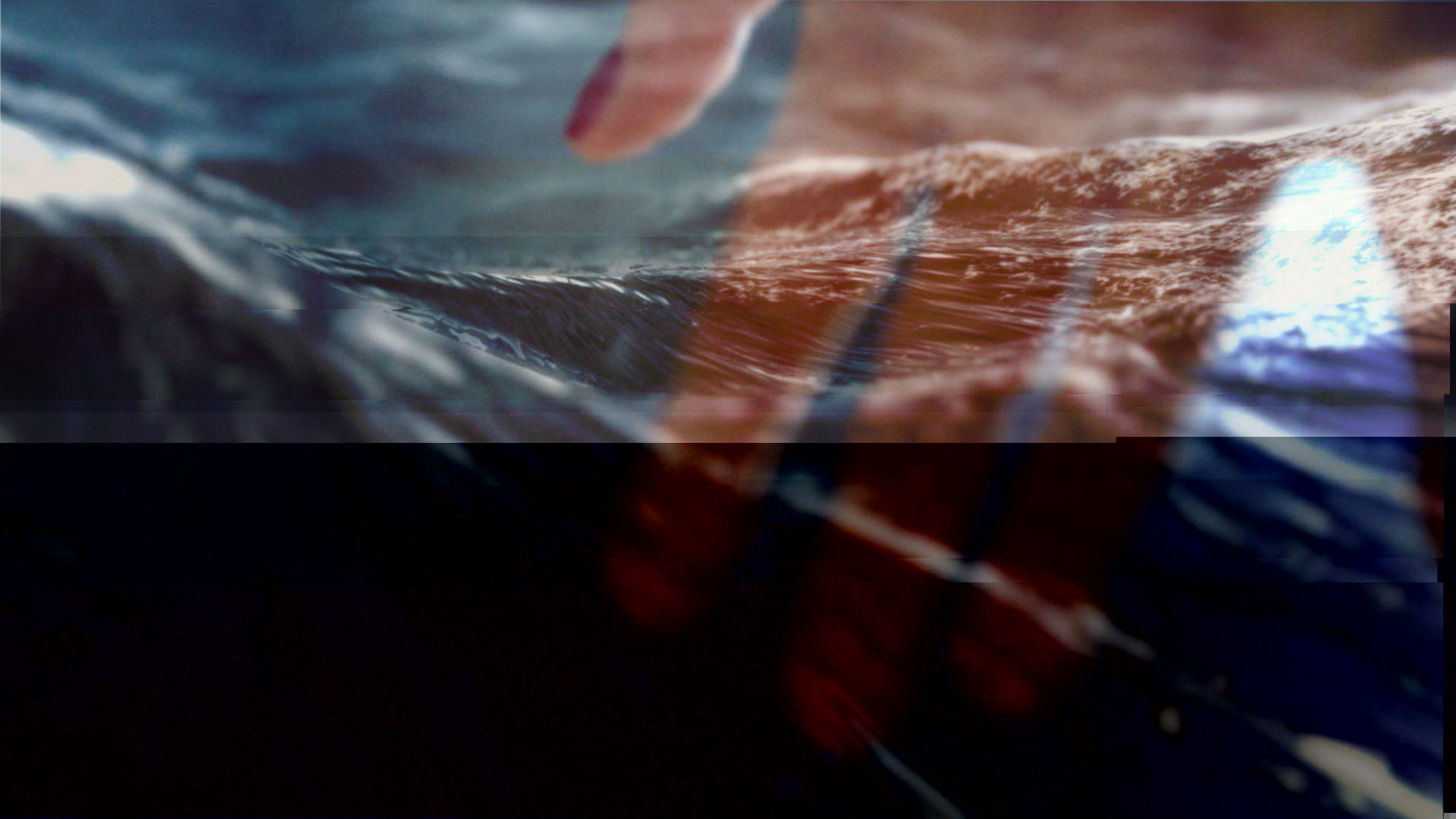 The focus in 2014 was on collaborative film production and the idea of a production collective. In the course of an annual grant Sigrun Höllrigl applied for a lump sum production budget for poetry films and forwarded it to 3 intermedia artist collectives. Artistically, she did not intervene in the making of the films. The artist teams were free in creation. It was not until 2018 that Sigrun Höllrigl learned in a conversation with the American Todd Boss that his poetry film production label Motionpoems works according to exactly the same principles.

Despite a thoroughly promising, albeit not perfect start in the first year, these production grants were no longer subsidized. Nevertheless the world's largest American non-profit production label Motionpoems shows how promising this concept really is. In Vienna the festival concept was continued and expanded. Instead of community film productions, there were poetry film competitions, which became more and more international and larger. The three community film productions were realized with artists from the collective of Art Visuals & Poetry.