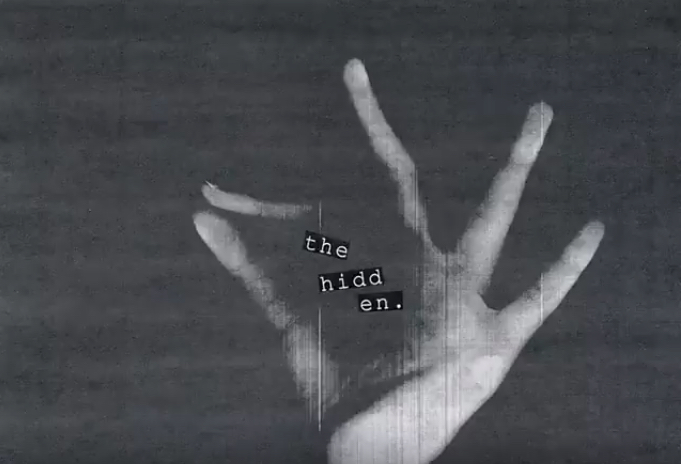 Noush Anand (b. 1984) produces works of performance, painting, video and music. she resides in Dubai. She completed her BFA at Concordia University in Montreal in 2007.

She tends to work quite broadly in print & film, as a visual artist/muralist/illustrator for events, print & commissions, and as an art director/assistant director/editor for film. Her practise ranges from creating music videos for independent artists, painting & drawing, and video & installation art. Writing, whether for scripting, songwriting, website & SM copy, is the fundamental backbone to her creative process. She has been freelancing since 2009 and worked with a range of clients such as Apple, Saatchi & Saatchi, and Warner Bros.  https://www.noushanand.com/

Charles Simic  is a Serbian-American poet and was co-poetry editor of the Paris Review. He received the Pulitzer Prize for Poetry in 1990 for The World Doesn't End, and was a finalist of the Pulitzer Prize in 1986 for Selected Poems, 1963-1983 and in 1987 for Unending Blues. He was appointed the fifteenth Poet Laureate Consultant in Poetry to the Library of Congress in 2007.

He began to make a name for himself in the early to mid-1970s as a literary minimalist, writing terse, imagistic poems. Critics have referred to Simic's poems as "tightly constructed Chinese puzzle boxes". He himself stated: "Words make love on the page like flies in the summer heat and the poet is merely the bemused spectator." Simic writes on such diverse topics as jazz, art, and philosophy. He is a translator, essayist and philosopher, opining on the current state of contemporary American poetry. He held the position of poetry editor of The Paris Review and was replaced by Dan Chiasson. He was elected to The American Academy of Arts and Letters in 1995, received the Academy Fellowship in 1998, and was elected a Chancellor of the Academy of American Poets in 2000. https://www.poetryfoundation.org/poets/charles-simic