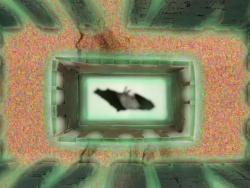 POETRY FILMS BASED ON GEORG TRAKL

In the course of the performance series Trakl Remixed, five further poem adaptations after Georg Trakl poems have been created as fim projects. Sigrun Höllrigl worked together with the Belgian video artist Marc Neys. The texts written for the performance serie were re-recorded in a studio session. 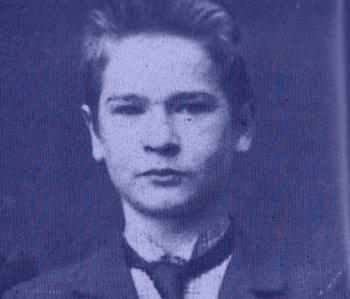 From 2012 to 2017, Art Visuals & Poetry has repeatedly launched projects that dealt with cultural heritage and historical language forms. The authors selected for these projects came from Austria or from the Austro-Hungarian monarchy. Besides their relevance, the suitability of the texts for film adaptations was a key issue in decision making. The approach was to build a bridge with the cinematic level and the aim to bring the historical language forms closer to the present. The goal was to encourage new language experiences and create new ways of reception. 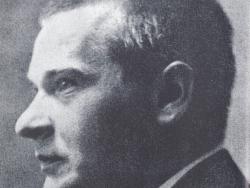