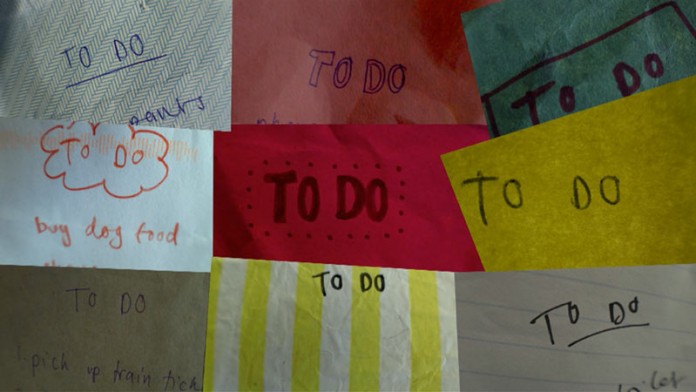 The animation is a comedy about the film makers'  own struggle with insomnia. The aesthetic was inspired by David Hockney’s photomontages. The voice over came from the BBC comedian Susan Calman ( Have I Got News For You, QI, Channel 4 Fresh Meat) , who gave several interviews about struggling with insomina.

Christine Hooper is a young female Royal College of Art graduate (MA).  As a freelance writer and film director she is based in London. Here films were screened at international festival and won several awards. She was shortlisted for the British Animation Awards Public Choice. http://www.christinehooper.com