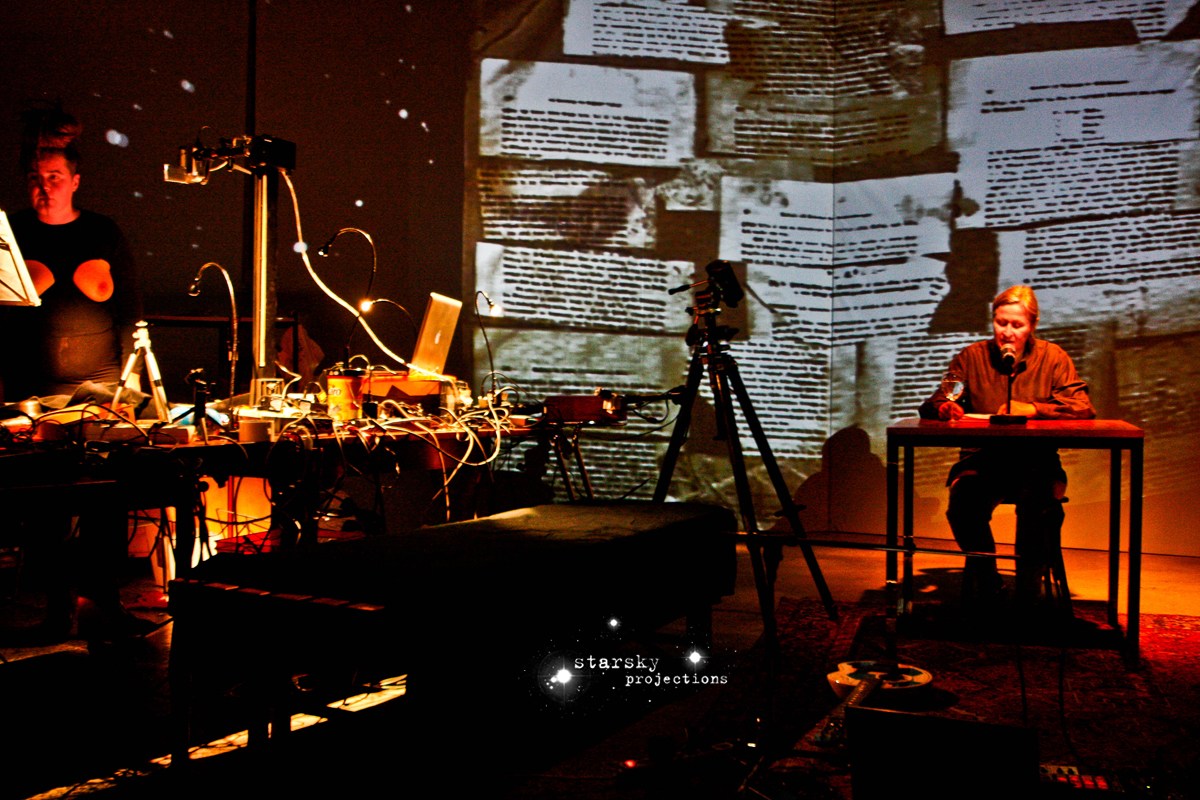 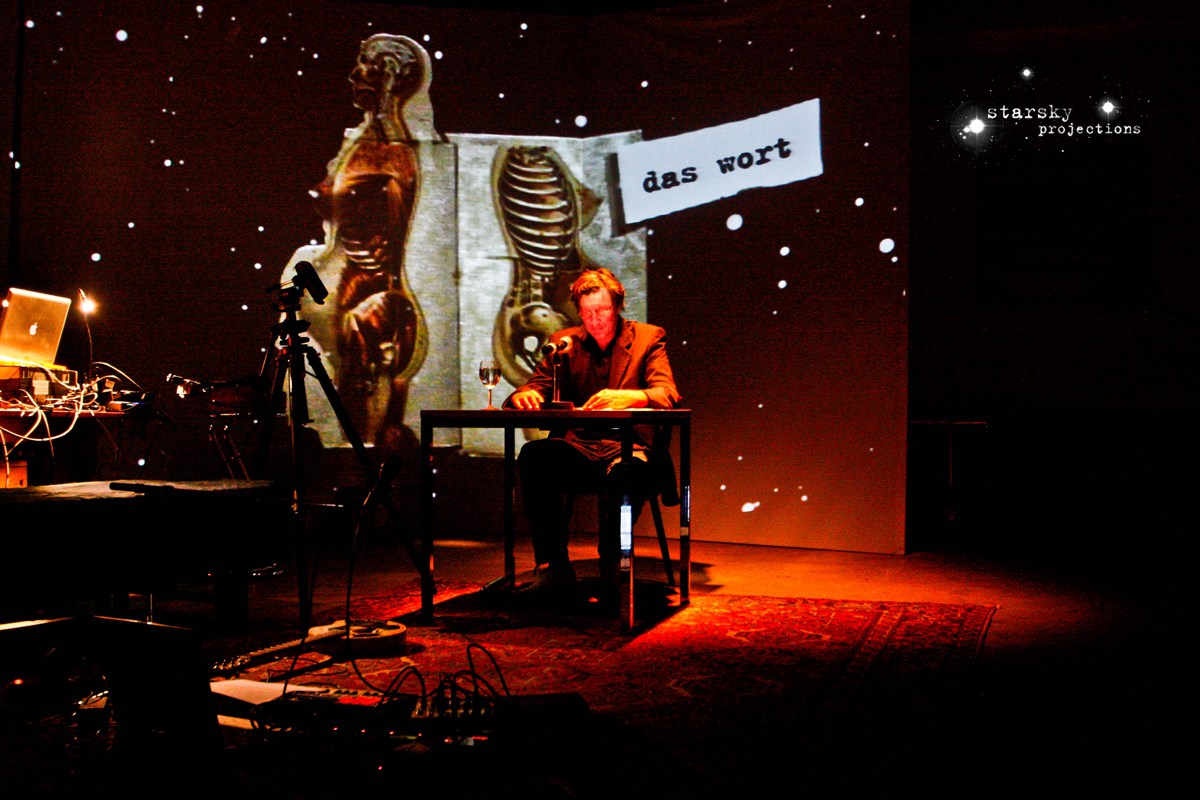 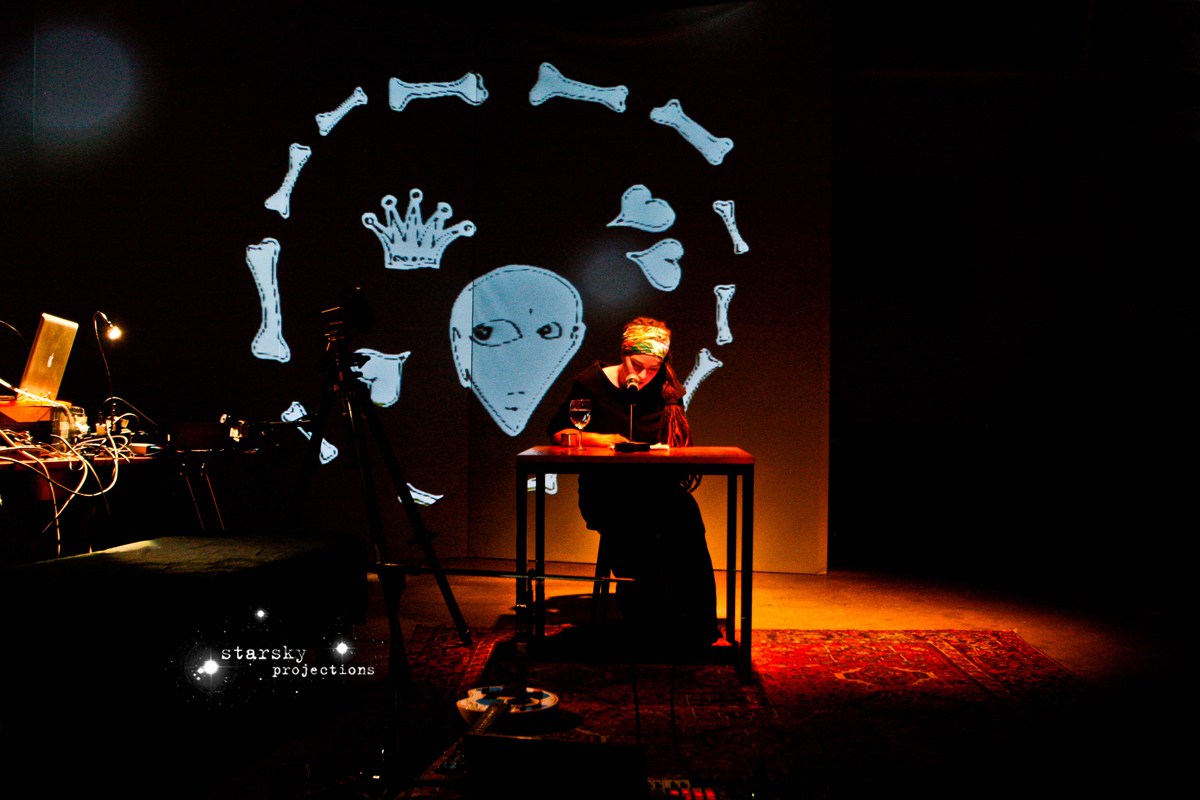 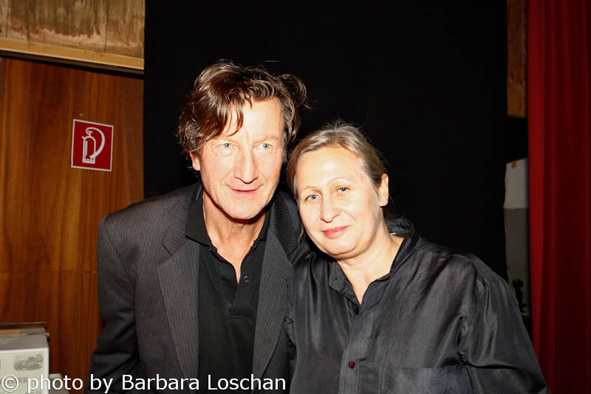 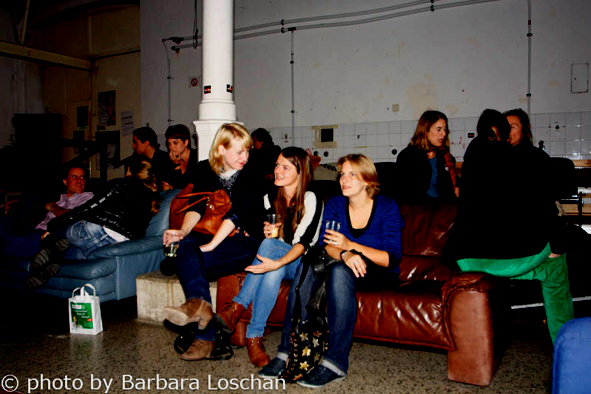 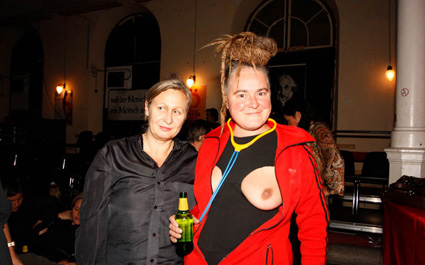 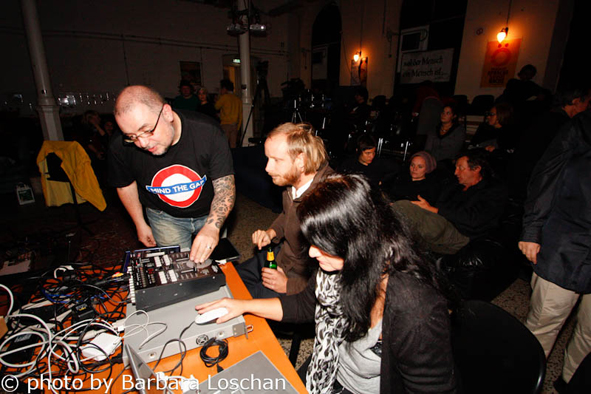 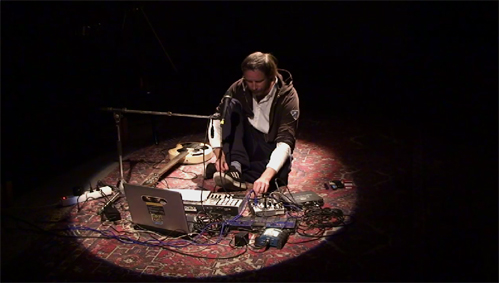 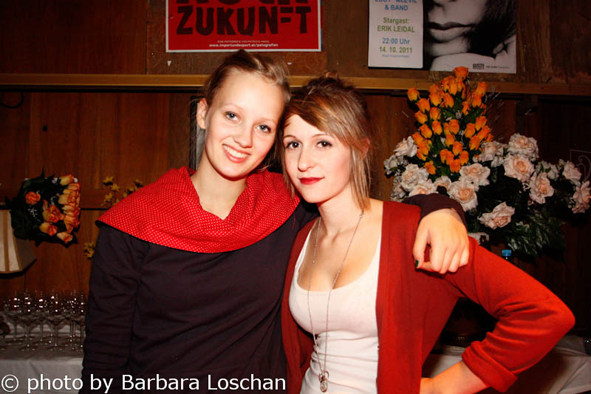 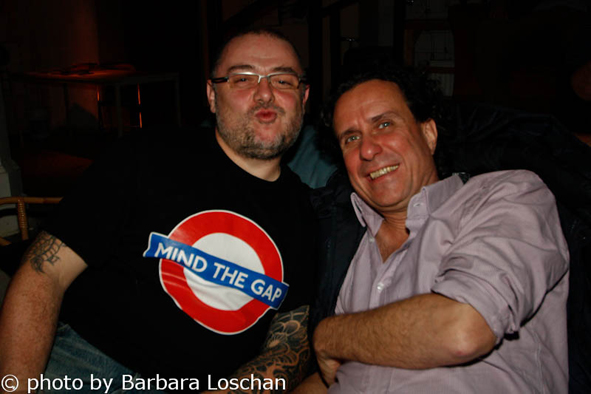 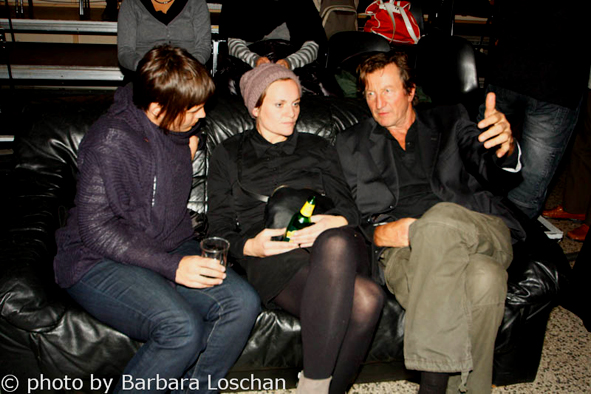 
The first Art Visuals & Poetry Festival took place on 17th of October 2011 at 3raum-Anatomietheater. The festival context made possible special features such as spatial conceptions in the visual. These possibilities are usually not available on a smaller scale or abroad. Above all, this time, a lot of work was done on the setup for live recording and 3 projection screens were set up. From the evening numerous poetry clips were created. The main topic in 2011 was text development & performance by the Viennese visual artist starsky.


> / starsky approach / starsky to visual poetry /?
"Dealing with language, writing, typeface and word images is always inherent to my work, but most of the time it's own texts such as in 80 questions around the world or alienated phrases such as the propaganda machine or the random indoctrinator, those from the media noise. In this case, it is about the interaction of two media, an author reading together with a live video performance, with regard to the emergence of hybrids: literary performance and poetry film On the one hand there is the creation of synergies and synaesthesia between the language and the image plane, the emergence of a whole, a kind of amalgam, but a fleeting fusion of language and moving image, but on the other hand, each medium's own space, which is adequate for it. To give language and into a discourse between rule the media involved and people to contact, in which neither the other translates one nor imaged or illustrated it: It is a wild mixture, changing between dissolution and dissolution, a discursive interaction: a game. "

In this very context, starksy took the form of a live video station that allows direct and immediate interaction with the situation. Toys, objects, misappropriated materials of all kinds are brought into play using one's own body: simple, simple, humorous, playful, now, at the moment, it can also be fun for everyone involved.

The festival evening of ART VISUALS & POETRY showed texts by the authors Hubsi Kramar, Cornelia Travnicek and Sigrun Höllrigl live visualized by starsky in 2011 as well as a sound poetry performance with Jörg Zemmler and live visuals by 4youreye.

The 15-minute performance was promoted for literature houses, clubs and exhibition halls. Literary the concept is based on fusion poetry. The term comes from the Canadian poet Todd Swift and refers to the merger of slam poetry with the academic-classical literature area.

In an experimental setting, it was necessary to merge texts, visuals and music into synesthetic unity. Words were made visible and could be experienced differently. The live recordings were reworked into poetry short films and were available on vimeo after the event. Entry fee: 5/10 Euro (reduced)

The evening was recorded live. Numerous poetry performance clips were created, which are available on vimeo.